Behzad Farrokhi, graduated from Tizhoshan Allame Heli High School in Tehran in 1985, passed the national universities entrance exam in the same year and entered the Tehran Medical University studying medicine. He attended the Tehran Medical University department of General surgery in 1995 for his surgical residency programs and received Board of General surgery in 1999. Furthermore; He started his plastic surgery in the Iran Medical University in 2005 and completed his certification in 2008. In the same year he studied Maxillofacial fellowship for short period of time in the Sick Kids Hospital located in Toronto, Canada. His been honored with the well-known professor named Dr.Zuker and Dr.Fisher . He used their guidance in his fellowship studying. Later he returned to Iran and practiced since as an active plastic surgeon. He is trying to keep himself up-to-date in regard plastic surgery techniques.
More 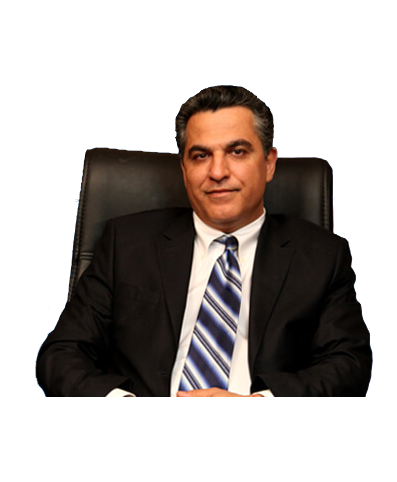 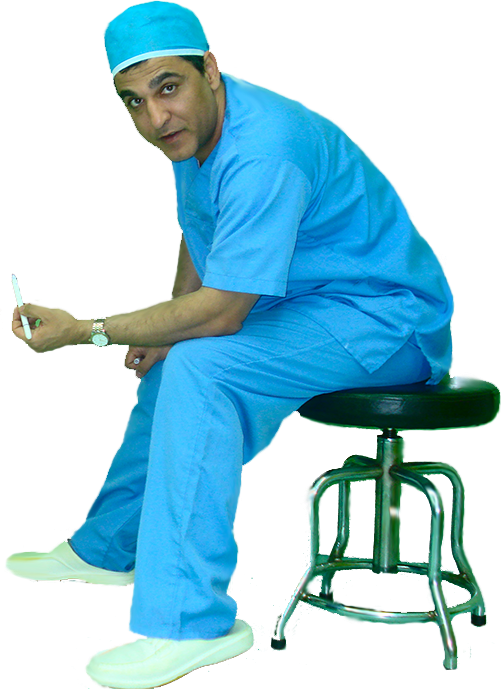 Characteristics of the beautiful nose

In general, any projections should be viewed from two anglesThe aspect ratio is projected to be angles of the nose to the forehead and upper lip I have said little about the nose of a large facial defect even Agrbdvn .If the height is divided into three horizontal sections
More 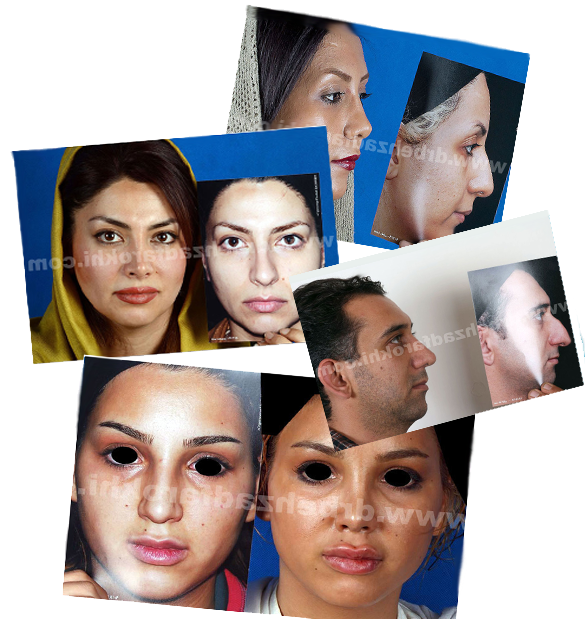 everything you need to know about Breast Implant
More 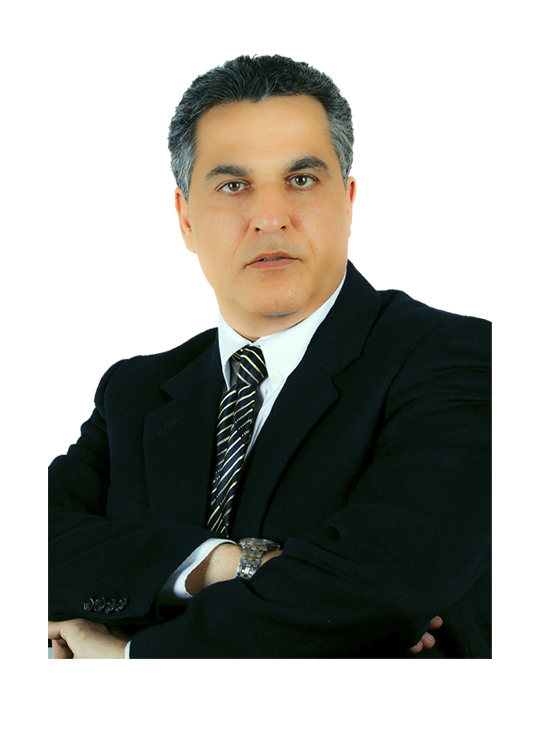 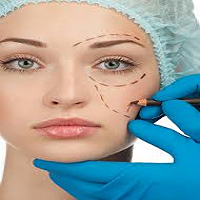 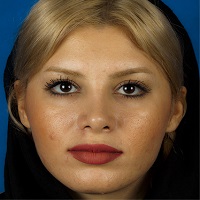 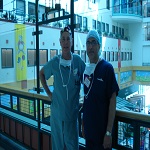 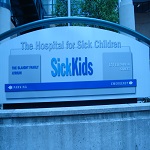 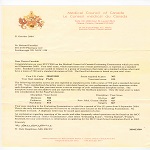 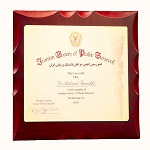